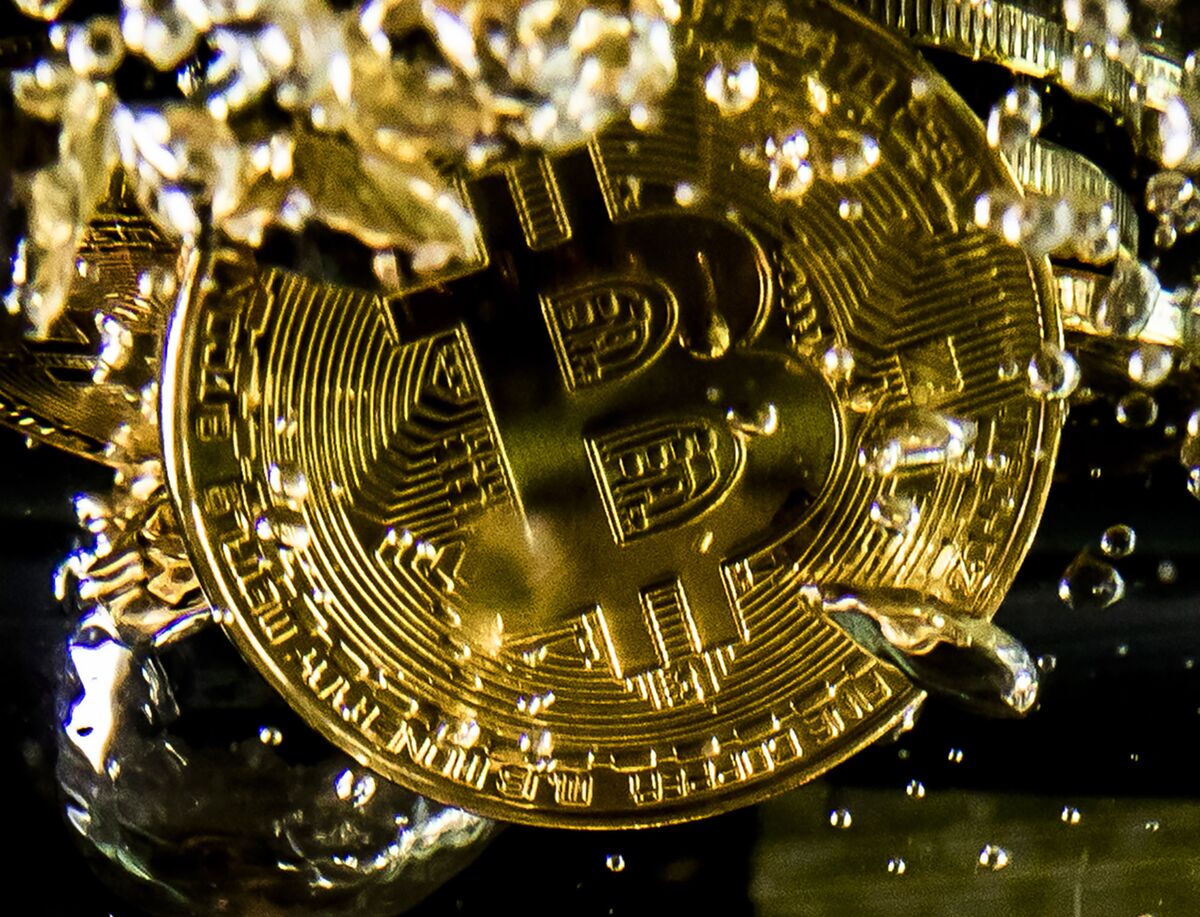 Hi. Today, we take a look at how global central bankers are increasingly concerned about financial risks, President Joe Biden’s efforts to rekindle America’s Rust Belt, and the growing number of millionaires in China.

Bitcoin’s wild swings are generally assumed to come with crypto investing territory, with little significance to the real economy.

But after more than a year of unprecedented monetary and fiscal stimulus in the global economy and inflating asset prices from stocks to real estate to commodities and crypto, there are fears that the search for yield that inflates assets such as Bitcoin may be a “warning sign.”

From Washington to Frankfurt to Beijing, what started as a whisper of concern has turned into a chorus as officials fear the risk-taking frenzy in asset markets their policies have unleashed could foreshadows a destabilizing rout that could derail the global recovery, writes Craig stirling.

While officials such as Federal Reserve Chief Jerome Powell argue any threat remains contained, some are already taking steps to calm things down.

Iceland delivered the first policy tightening in Western Europe to contain inflation and a frenzied housing market as the Bank of Canada is also reducing some of its support. European policymakers also recognize the growing threats, but remain committed to the stimulus measures for now.

In In China, where the recovery cycle is more mature, soaring house prices are reigniting discussions over a property tax while soaring commodity prices have prompted action to boost supply and quell speculation. Authorities hope they can reduce risk and deflate bubbles with targeted measures while keeping broader borrowing costs stable.

The big central bank’s shift from worrying about falling economies to sweating over soaring asset prices is positive in a way: it shows that their emergency measures have at least revived. the steps.

For these market gains to be sustained, the real economies that underpin them must move forward without raising inflation and be resilient enough to withstand the withdrawal of fiscal and monetary support. If the global economy can do this, central bankers can continue to dismiss Bitcoin’s gyrations as a spectacle rather than omen of exuberance.

For decades, Youngstown, Ohio has been viewed by everyone from Bruce Springsteen to Donald Trump as an emblem of industrial decline and what is wrong with America. A succession of presidents have promised – and failed – to turn the tide.

Now comes Joe Biden with his plans for $ 4 trillion in new big government spending. Its biggest long-term economic bet is that an industrial hub from an economy powered by internal combustion engines and fossil fuels to an economy powered by electric vehicles, wind turbines and solar cells will generate enough jobs to make up for those lost when older industries collapsed. a way.

In Youngstown, they’ve been making this bet for a while now, because Shawn donnan written in this story for Bloomberg Markets.

The essential readings of the day

China will more than double the number of millionaires over the next five years and increase the size of the middle class by nearly half, boosting consumption in the economy, according to HSBC.

Number of High net worth individuals – those with the equivalent of at least 10 million yuan ($ 1.55 million) in investable assets – will likely grow to 5 million by 2025, from more than 2 million today, a estimated the bank. The middle class, which today numbers around 340 million based on the narrowest definition, will grow by more than 45% to over 500 million during the period, he said.