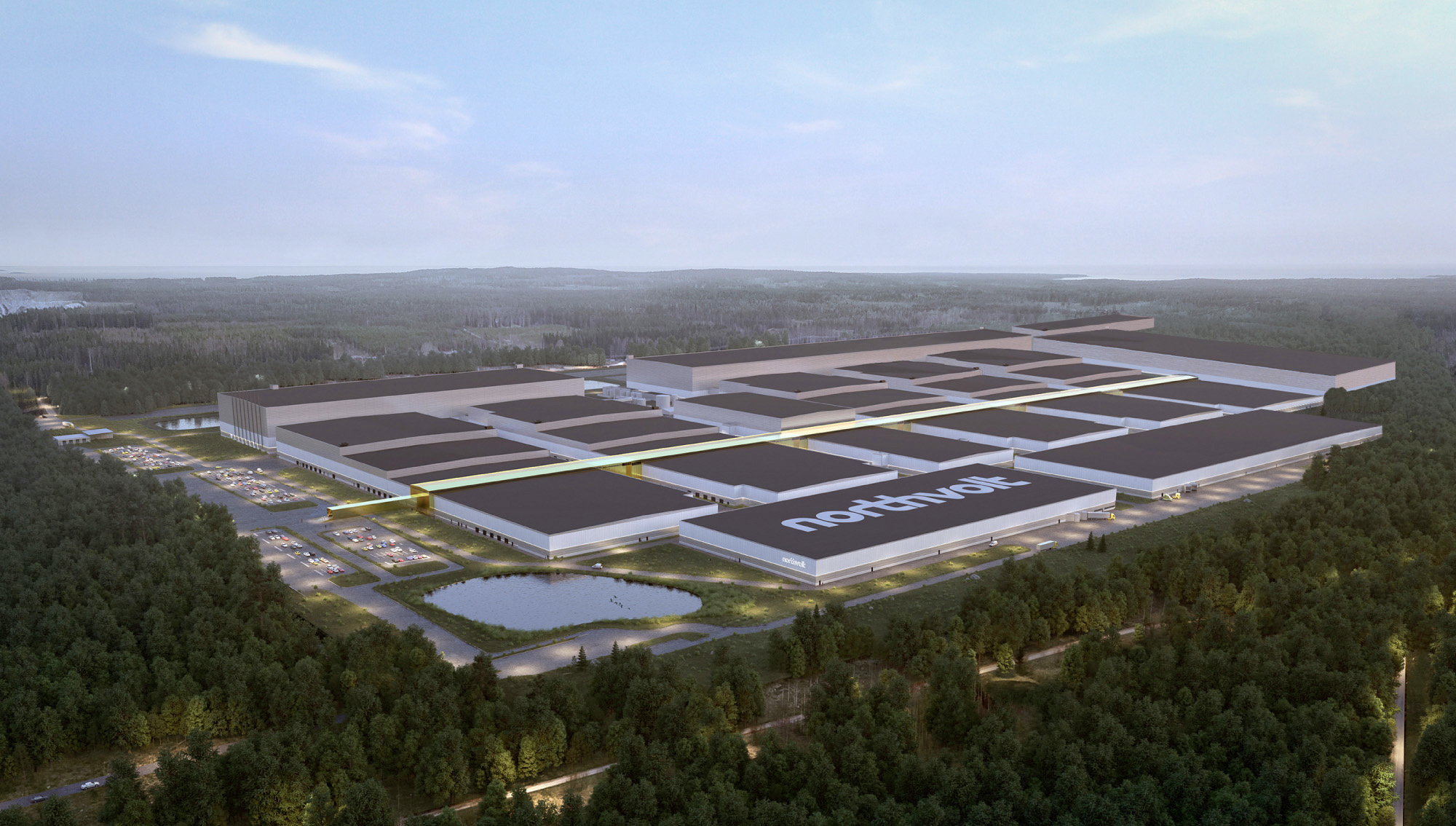 Northvolt, a Swedish battery developer and manufacturer, said it raised $ 2.75 billion in its latest round of investment.

The US $ 2.75 billion raised in equity allows Northvolt’s expansion plan to reach and beyond 150 GWh of annual production capacity deployed in Europe by 2030, and is a key step in the increasing industrial strength of Europe to achieve the objectives of the European Green Deal, said EIT InnoEnergy. .

Volkswagen is participating, with a contribution of US $ 620 million, which means that the Group will maintain its constant stake in the company at around 20%. Volkswagen had already invested more than $ 1 billion in Northvolt in June 2019, acquiring around 20% of the company’s shares as well as a seat on the board of directors. The production of Volkswagen’s premium cells is to be concentrated in Skellefteå in cooperation with Northvolt. The production of these cells should start in 2023 and the annual capacity intended for Volkswagen will be gradually increased to 40 GWh.

Responding to the need to increase annual battery production to meet growing demand for electrification, new capital from existing shareholders, including EIT InnoEnergy, and new shareholders, Swedish pension funds AP 1-4 and Canadian OMERS, provide the total funding, both equity and debt, raised by Northvolt to $ 6.5 billion.

Welcoming the announcement, Diego Pavia, CEO of EIT InnoEnergy, said: “Northvolt is an extremely successful initiative. It represents the cornerstone of Europe’s ambition to create an annual battery value chain of 250 billion euros by 2025, as envisioned in 2017 when European Commission Vice-President Šefčovič launched the European Battery Alliance and mandated EIT InnoEnergy to lead the industrial ecosystem. It is also an emblematic example of how Europe can create new industrial value chains, which are at the heart of growth, job creation and competitiveness. ”

“The European Battery Alliance brings together more than 600 industrial, financial and innovation players with the aim of building a strong, sustainable and competitive European industrial battery value chain, from extraction to recycling. By facilitating collaboration between mission-oriented companies and public institutions on this key challenge of energy transition, we Europeans are succeeding in our effort to implement the European Green Deal. Relevant achievements include the number of electric vehicles sold in Europe in 2020 (1.365 million) which is triple that of the United States, and the investments captured (60 billion euros) almost three times that of China.

Alexander Hartman, Chief Financial Officer of Northvolt said: “This is a new emerging European industry and will require significant investment over the next decade. It is encouraging to see that the investment community has identified the opportunity early on, and we hope to see more investment along the value chain in the coming years. “