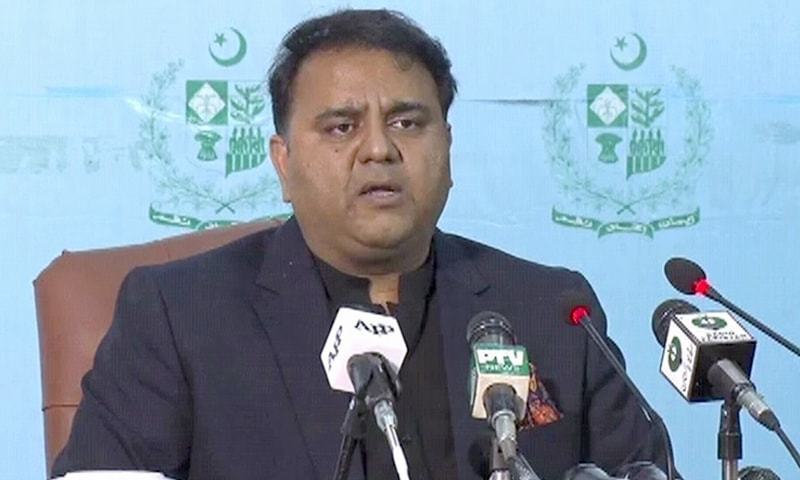 In a tweet, the minister said the country would never be able to emerge from an economic crisis if judicial reforms were not implemented.

“My head is spinning after reading the decision to ban TikTok and to impeach the president of the NBP. What are our courts doing? The country has already suffered losses worth billions of dollars due to judicial activism.” , said the minister.

Earlier this week, the Sindh High Court ordered the Pakistan Telecommunications Authority (PTA) to suspend access to TikTok in the country until July 8.

In its order, the court said that TikTok had failed to honor “the constant undertakings and assurances” it had given in various courts and the PTA to block accounts spreading vulgarity.

In March, the Peshawar High Court imposed a similar ban on the video-sharing app. The ban was then lifted in April.

In October last year, the PTA first banned TikTok over complaints of indecent and immoral content.

The ban was lifted 10 days later “after management assured it would block all accounts repeatedly involved in the spread of obscenity and immorality.”

Meanwhile, the Islamabad High Court on Tuesday overturned the appointments of NBP chairman Arif Usmani and chairman of its board, Zubair Soomro.

According to the petitioner, the appointments were made in violation of constitutional rights which guarantee equal opportunities for every citizen.

The judiciary found that it was necessary to publish an announcement for the appointment of the chairman of the board of directors under the law.

The IHC bench accepted the petition with a short order and said the appointments for NBP chairman and board chairman were made in violation of the law.