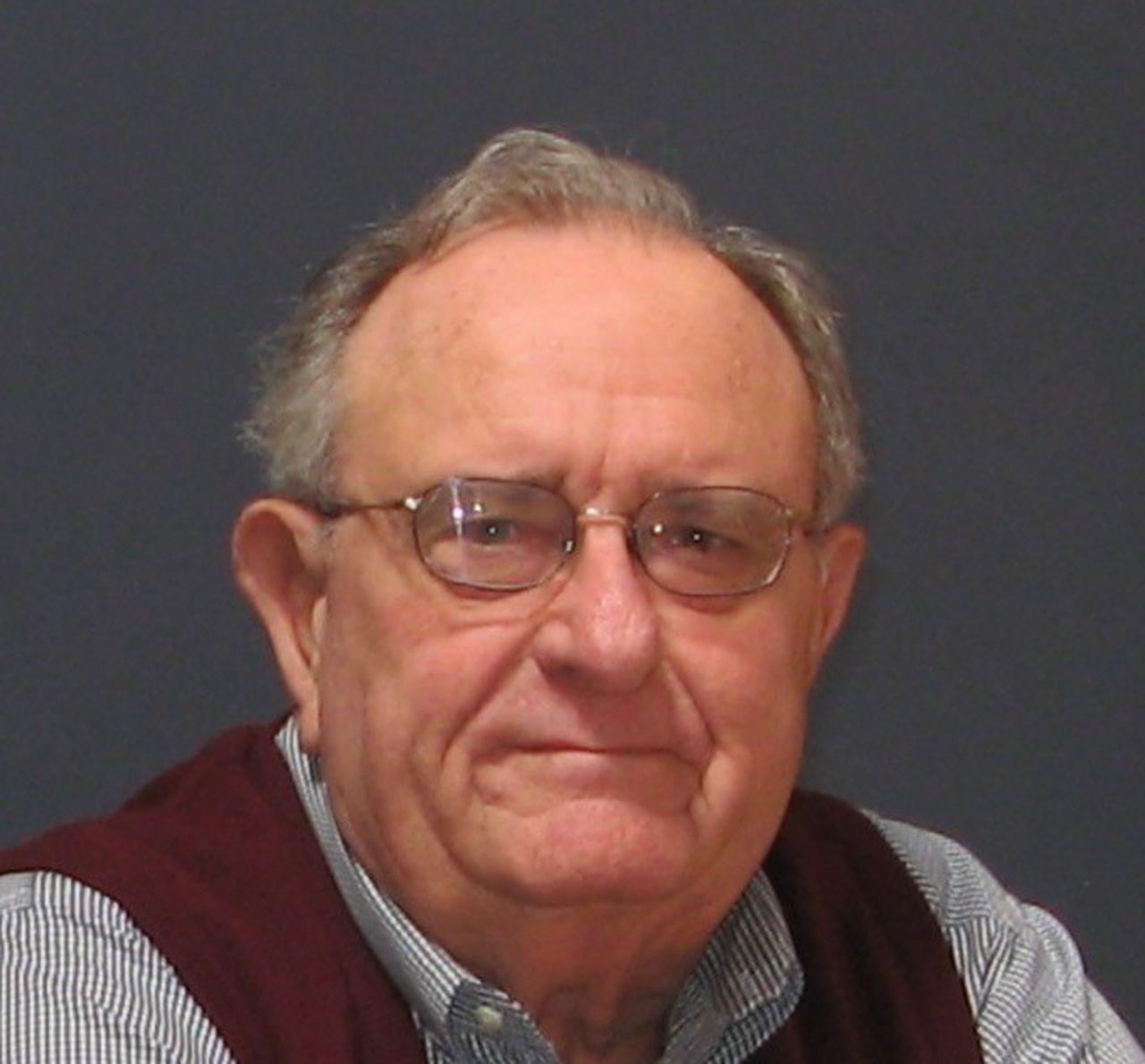 David Sher’s BackCity give voice to the people of Birmingham and Alabama.

My first acquaintance with George Wallace was admiring, as he and another member of the Alabama delegation to the 1948 Democratic convention did not come out to become Dixiecrats.

I was fifteen at the time and just starting to realize politics, nationally and in Alabama, and I was ashamed of the racial demagoguery of the Dixiecrats, who later that summer, appointed Strom Thurmond as president.

I quickly forgot the name of the man who courageously remained in the Democratic Party and it was not recalled until about fourteen years later that it was indeed George Wallace who had not bowed to the racial demagogues. in 1948.

I left Alabama in 1955 after graduating from college. In the early 1960s, I was working as a post-doctoral fellow at Johns Hopkins University in Baltimore. I got married and became a father. I was not in close contact with politics and other lives in my hometown of Birmingham, but I was distressed and angry with the majority of politicians in the South for their hypocritical submission to radical racists.

I knew George Wallace well enough to know that he was a populist admirer of Jim Folsom, a friend of the poor in Alabama, regardless of race. I followed Wallace’s racially demagogic campaign in 1962 for governor, and was modestly involved in opposing Wallace’s candidacy for the Democratic presidential primary in Maryland. Most people were amazed that Wallace got 42% of the vote in Maryland that year.

Going forward to 1971. George Wallace was governor again and I was living in Alabama, having accepted a professorship at the University of Alabama Medical Center at the time. In 1967, Joe Volker, the first president of UAB, asked me to take on some administrative tasks related to research grants and the development of new programs.

As part of this role, in early 1971, I went to Montgomery with Dr. Volker for a meeting in the governor’s office. All state university presidents, public and private, black and white, were to ask the governor to support the establishment of a marine science program for all Alabama universities on Dauphin Island.

I was both curious and nervous to be in the same room with a man whose political behavior I despised, but whose position I knew I had to respect because of the power he wielded over it. ‘university.

As the thirty or so people entered the office, Wallace jumped up from behind his desk and worked the room as the political expert he was. He knew almost everyone there, addressing them by name, spending maybe twenty seconds with each saying something personal. He was relaxed, smiling, gracious and clearly in his element. The contrast to the surly and personally vicious speaker of the recent campaign against Albert Brewer could not have been greater.

Then, in a more conversational voice, he said, “You look like you’re from Alabama. Are you married? Do you have kids? “I said, yes, I was from Alabamian, my wife Bobbie was from New York, we had a son and a daughter. In response to a question, I replied,” I don’t know if our son wants to be a scientist like I. He already has considerable artistic talent.

The next time I saw Wallace was about a year later. This was before he got shot and it happened in the spring of 1972. Again, I was with a large group of academics seeking support for the next legislative session.

This time he walked up to me and said, “Hello Bob. How are you and this woman from New York? Does your son still want to be an artist? and he had moved on to the next person.

For about a year since we last met, in addition to the usual ceremonies a governor attends, he was already campaigning nationally for the presidency. He must have had brief encounters with tens of thousands of strangers by then, but he was able to find all of this information about me at the right time.

I was particularly impressed, because in public situations like this, I can even forget the names of my wife and children. I was in awe of his abilities as I hated everything he had done with them to degrade the African American people of Alabama and thwart the progress and development of our state.

Although George Wallace wanted to be a friend of education and the state’s poor, his support for them was not focused, organized, or particularly effective. He sought to improve educational opportunities for the poor, creating the system of junior, community, and business colleges, but it was poorly organized, mostly run by political allies, of questionable academic quality, and funded mostly by the income and sales taxes, which were disproportionately sourced from the poor.

After the assassination attempt I saw him several times when he came to UAB for treatment or while I was in Montgomery. As the constant pain, increasing deafness and age closed in on him, he naturally became a very different person.

One of my most memorable meetings with Governor Wallace was in late 1985 or early 1986. A group of university administrators were looking for a $ 2 million loan to match a much larger grant requested. to the National Science Foundation to launch a statewide program at Alabama universities. The goal was to encourage faculty members to compete for available federal government research funds. The UAB administered the program and I was chairman of the committee overseeing this project.

There was a short presentation alongside the Governor. I just ran out of screaming because of his deafness. Wallace asked a few questions, was obviously delighted to see the institutions cooperating, and pledged his support. This was not entirely reassuring, since George Wallace was legendary for saying yes, even writing a letter and presenting it to you, signed with fanfare in your presence, but unfortunately without following through on what had been promised.

Then he did something quite unusual, even extraordinary. He turned to Henry Steagall, the state finance director, who was leaving at the end of the meeting and, if I remember correctly, said in a loud, clear voice, unusual at the time: “Henry. I like this program, make sure it’s funded ”. Steagall turned, swallowed hard and said, “Governor, we don’t have the money.” It cannot be done ”. Wallace, with a look I’ve never seen, raised his voice and barked, “Henry, you don’t understand. I said fund it. Do it.”

The last time I spoke to him was a Saturday night later in September 1986, near the end of his last term. We were having a little party at home and we would sit down to eat around 9:30 am.

The phone rang, I picked up and to my amazement it was George Wallace. I later learned that as his deafness deepened he would start doing a lot of business late at night using an amplified phone.

“George Wallace” I replied in a stage whisper that froze everyone at the table.

The supposed purpose of the appeal was to discuss the $ 2 million allocation, which had been conditionally made by the legislature and which had to be released by the governor by October 1, otherwise it would be lost. He asked a number of questions, said, OK, we’ll do it. then started talking about his pain and deafness, asking about my family, and in general showing how lonely and miserable he really was.

I was there, looking at my wife and a table full of puzzled guests, while a very deaf and lonely old man who held the million dollar key to our state was on the phone. It went on for forty minutes before I could finally gracefully end the conversation, eat my dinner, and share what was going on with our guests. It turned out to be time well spent.

David Sher is co-founder of Compassionate AmSher Collections. He is the former chairman of the Birmingham Regional Chamber of Commerce (BBA), Operation New Birmingham (REV Birmingham) and the City Action Partnership (CAP).