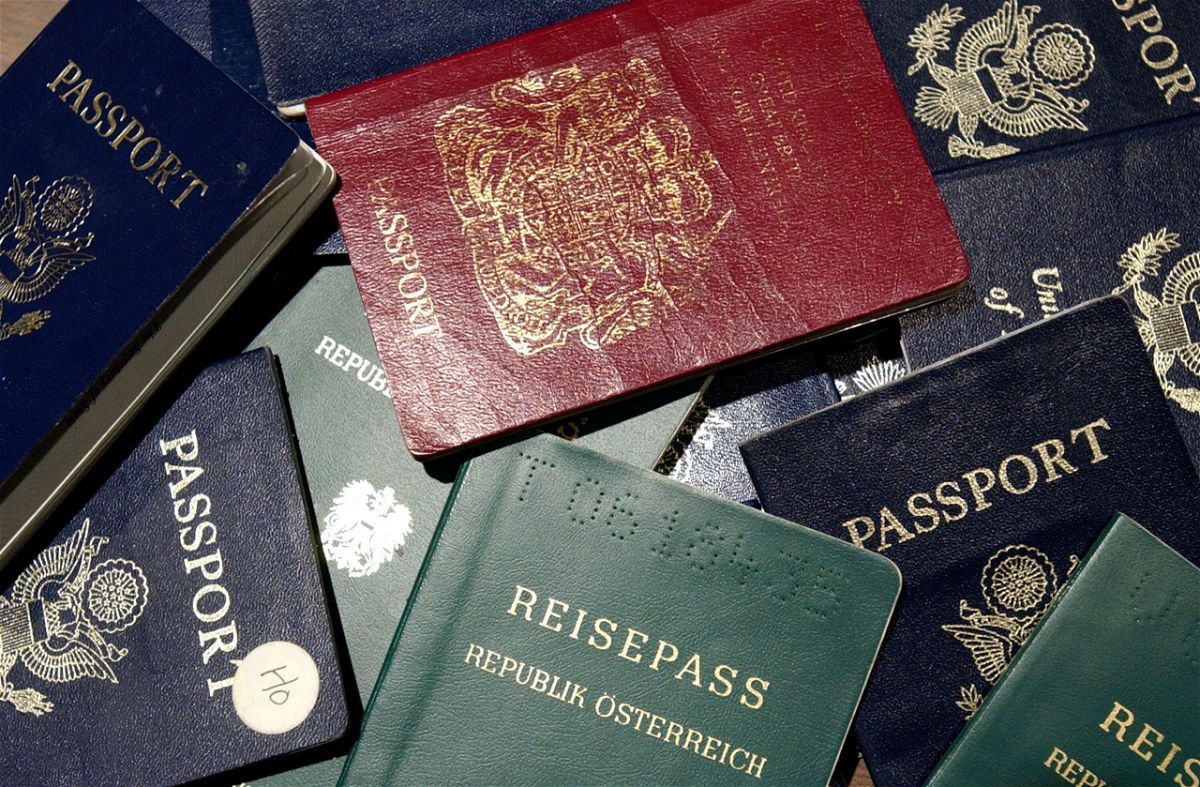 If there were the Passport Olympics, Japan wouldn’t just host them, they would win the whole competition.

the Henley Passport Index, which has regularly monitored the world’s most user-friendly passports since 2006, has released its latest rankings and reviews.

As the index does not take into account temporary restrictions, Japan is again at the top of the rankings, with its passport offering visa-free or visa-on-arrival access to 193 destinations around the world.

However, according to the Henley & Partners report, in the first quarter of 2021, international mobility was still only 12% of its pre-pandemic levels, meaning that “the gap between theoretical and actual access to travel offered by even high-ranking passports remains important ”.

The top 10 passports remain virtually unchanged as we move into the second half of the year, with Singapore remaining in second place (with a score of 192) and South Korea tied with Germany in third place ( with a score of 191).

Again, in real terms, it’s a little different. Singaporean passport holders can now access fewer than 75 destinations (equivalent to the index ranking of Kazakhstan, which falls to 74th place).

The greatest climbers of China and the United Arab Emirates

Even countries where the deployment of the Covid-19 vaccine is very successful are still bound by travel restrictions. The United States and the United Kingdom are in joint seventh place in the index, alongside Switzerland, Belgium and New Zealand – both having steadily reduced their passport power since they occupied the first place together in 2014.

In theory, US and UK passport holders can access 187 destinations around the world, but the reality is that the doors are only open to UK travelers in less than 60 destinations, while the US is just ahead with 61. This puts them on a par with the index rankings of Uzbekistan and Rwanda respectively.

As usual, most of the remaining top 10 places in the index are held by EU countries. Finland, Italy, Luxembourg, Spain occupy fourth place; Austria and Denmark are in fifth place; while France, Ireland, the Netherlands, Portugal and Sweden are together in sixth place. In terms of freedom to travel, the great success stories of the past decade have been China and the United Arab Emirates.

Since 2011, China has climbed 22 places – from 90th to 68th – while the United Arab Emirates has moved from 65th to 15th place. Its work on strengthening diplomatic relations around the world now means its citizens have easy access. to 174 destinations, compared to 67 destinations ten years ago.

Christian H. Kaelin, chairman of Henley & Partners, said that while we don’t know how long the travel restrictions will continue, it is clear that global mobility will be severely hampered for at least the rest of the year. “In many countries, serious doubts have arisen about the ability to handle a global crisis, with the subsequent adoption of more introspective priorities.”

He adds: “Growing isolationism and de-globalization will undoubtedly have far-reaching consequences, including further damage to the global economy (and) a significant reduction in global mobility.

Henley commissioned proprietary research and analysis, finding that international pleasure travel remains below 10% of pre-Covid levels and is largely regional.

Passport inequality is also increasing in this new era.

Japanese passport holders have visa-free or visa-on-arrival access to 167 more destinations than Afghan citizens, who are at the bottom of the rankings as they can only visit 26 places without needing a visa in advance. . This is the biggest gap between countries since the index started, says Henley & Partners.

“The widespread adoption of Covid passports appears to be an imminent reality for those who can access them,” said Robert Maciejewski, CEO of SIP Medical Family Office in Switzerland, in the Henley report.

“Even though a legal requirement to obtain a Covid passport is unlikely in most democratic countries, not having one is likely to result in de facto restrictions on your freedom, whether in terms of travel or routine activities. daily. “

Due to global disparities in vaccine access and deployment programs, “Covid passports will undoubtedly further exacerbate passport inequalities around the world,” says Kaelin of Henley.

IATA, the global airlines trade association, welcomes the decision of many countries to let vaccinated travelers skip quarantine, but also warns that the freedom to travel is something that should be available to all.

Willie Walsh, Managing Director of IATA, says: “The data shows us that vaccinated travelers should not be restricted. And screening can open borders safely for those without access to immunization. “

The Henley Report also comments on the protectionist approach adopted by many governments in response to the pandemic and the adoption of inward-looking policies. This suggests that if more countries took a collaborative approach, it would have more beneficial effects globally.

Greg Lindsay, director of applied research at Canada-based nonprofit NewCities, said: “As cities and nations around the world grapple with the ramifications of Covid-19, it is critical that they realize the true nature of the threat – and the opportunity – that awaits them. .

Rather than dwell on the wealthy former residents who are now working from their second or third residence, they need to focus on restoring the flow of immigrants. The cities that are making themselves the most welcoming to newcomers in the wake of the pandemic are about to be the capitals of the New Roaring Twenties. “

The worst passports to hold

Several countries in the world have visa-free or visa-on-arrival access to less than 40 countries. These include:

The Henley & Partner List is one of several indexes created by financial companies to rank global passports based on the access they provide to their citizens.

The Henley Passport Index is based on data provided by the International Air Transport Authority (IATA) and covers 199 passports and 227 travel destinations. It is updated in real time throughout the year as visa policy changes come into effect.