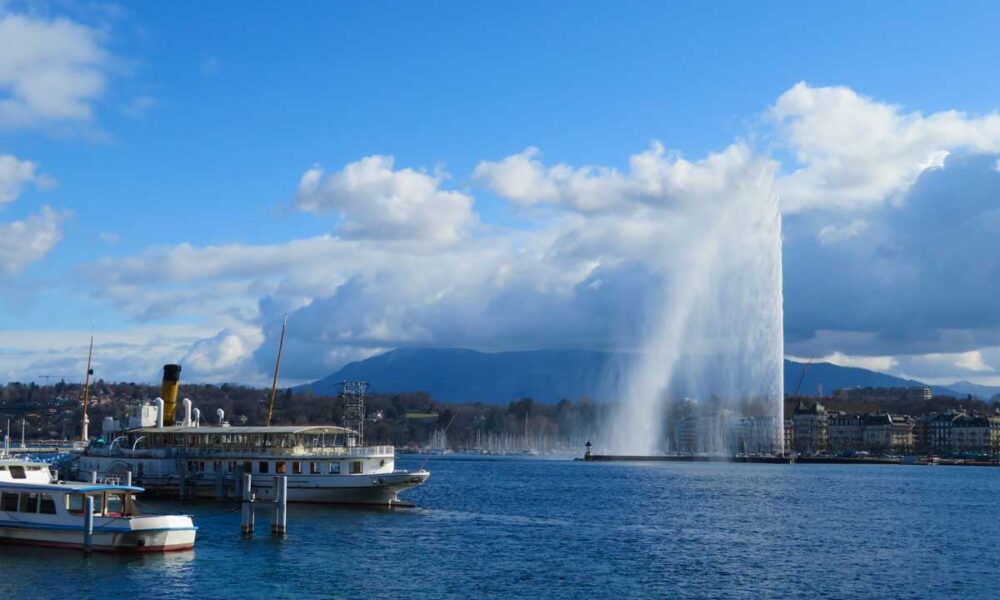 It is clear why the Russia-US presidential summit is in the spotlight of the world community. In the history of international relations, high-level meetings often become important events that change the paradigm of bilateral and multilateral contacts. However, this happens when the accompanying factors, necessary for a reversal, revision or update, mature. Experts agree that the depth of the contradictions does not allow us to achieve serious changes. There are opinions that the summit will see an attempt to form rules of confrontation and establish a set of principles of rivalry. In my opinion, this is not to be expected for a number of reasons which lie in the structure of contemporary international relations, which is transitive in nature. Most likely, the summit will be aimed at making personal contacts and one-on-one communication, dating in a new capacity.

The Geneva summit of June 16, 2021 has been prepared for a long time and is the result of a telephone conversation between the presidents as well as subsequent work by the American and Russian diplomatic services. Russian-American relations have always been focused on security, strategic stability and world order. Bilateral relations are reduced to a minimum and economic cooperation is at its minimum level. The depth of contradictions concerning regional conflicts does not allow serious changes to be expected. Theoretically, successful dialogue can be achieved in areas that represent similar interests and do not contradict national security interpretations. It could be the Iranian, Syrian and Afghan files. In fact, there have never been insurmountable contradictions on these issues. In turn, the Ukrainian crisis is seen by the parties from fundamentally different approaches, the situation in this Eastern European country being seen as the reverse. The conversation here will likely be short and no compromise will be found. Questions of strategic stability and arms control also have different interpretations, but at least so far they have not been fundamental. Maybe these are all issues for which some understanding could be obtained. In short, the agenda is broad but not very promising.

Either way, a meeting is always better than no meeting. Holding the summit signals that it is possible and necessary for the United States to deal with Russia. For the new administration, the need for a meeting is dictated by the diplomatic structures and the need to establish personal contacts. Indeed, today, the relations between the two nations cannot be qualified as normal, working and efficient. Given the military and geopolitical capabilities of both countries, this fact itself is fraught with many threats, security dilemmas and potential for conflict. Normalization of relations is a necessity, both for bilateral cooperation and for the world system. At the same time, the prospects of finding common denominators are slim. Moreover, this is practically impossible and, given the worldview of two countries, inappropriate.

The difficulties with standardization, in my opinion, lie in the systemic factor. Actors view the world, processes, practices and system of international relations in different ways. Looking at the same things, Russia and the United States see them in contrasting ways, which complicates matters and any substantive discussion, let alone setting the rules of the game. There is no consensus or compromise in understanding the system of international relations, the role of States, IGOs ​​and NGOs. In Russia, they think the United States is in decline. America is convinced that Russia is in decline. In Russia, the realistic approach is not only dominant but, perhaps, the only option acceptable to the Kremlin, as the geopolitical interpretation of events seems to be the only relevant frame of mind.

How to avoid conflicts, security dilemmas and achieve normalization? Today there is probably no answer to that question. Stability requires institutions. This concept is much broader than organizations, forums or conferences. Institutional theory assumes that actors, bound by common rules, norms and practices, will more easily find a common language, while the potential for conflict will be controlled. For relations to become institutionalized, the necessary criterion is the legitimacy to recognize a vis-à-vis as well as their rights, role and equality. This, unfortunately, is absolutely absent from Russian-American relations.

Russia sees the world as multipolar, seeing itself as a great power, equal to the United States and China. Following this logic, Moscow demands an appropriate attitude and equality. Russia’s perspective on global processes reflects the growing influence of non-Western actors outside of liberal multilateralism. Moscow denies the liberal theory of international relations in the same way that the founders of the fundamental theory of IR, Edward Carr and Hans Morgenthau, did. The liberal approach, and therefore the vision of the United States, is seen as idealistic. Moreover, individual differences are treated not as exceptions to the rules but as an effective refutation of the theory itself. And the speech hides real geopolitical objectives that have nothing to do with its interpretation.

The dominant schools of international relations in the United States reject realistic theory and, more importantly, view it as a problem with the current state of world politics. In addition, geopolitics and its methods are said to be obsolete. The consensus position holds that realism is refuted because it fails to capture the zeitgeist of the much larger and more complex world. Therefore, the interpretations, practices, motives and arguments of the Russian side are not taken into account at all. Their actions, in turn, are interpreted from the perspective of the critical and liberal approaches and methodologies of the English school. Mainstream schools in the United States view issues of national sovereignty, the role of non-state actors, and military force differently. Certain postulates neutralize the very concept of sovereignty and the main principles of realism. Regional crises are seen not from a security and geopolitical point of view, but as something predicted mainly by the dominant schools in the West, namely the desire of certain states to be part of the family of democracies.

According to the English School, the United States treats NATO as a community of nations, believing that the rhetoric of the alliance should be based on the need for security, as the theory of Copenhagen demands. The rhetoric of these views is aimed at the epistemological community, fixing the enemy to strengthen unity and security procedures. In Russia, which proceeds from classical realism or neorealism, there is a tendency to think of NATO as a military-political alliance that defends the geopolitical interests of a bloc of countries rather than a community of global policemen. Many crises in Syria, Iraq, Libya and Ukraine are seen as attempts by the Atlantic alliance, in search of hegemony, to extend its sphere of influence. The consequences are extremely negative, because they are considered destabilizing, rooted in irresponsible decisions which ignore the social and regional characteristics of nations. NATO’s direct or indirect involvement in crises is seen as a threat that creates many security dilemmas. Moscow sees the strengthening of NATO and the United States as a threat to its national interests and its security.

The practices, motivations and characteristics of a multipolar, unipolar or bipolar world are fundamentally different. Therefore, looking at the world through the prism of these theoretical interpretations leads to different, often mutually exclusive, readings of the same processes. Indeed, the rules of international relations designed in 1945 and updated following the Cold War need to be revised. However, the major players will not yet, which apparently is a sign that critical potential is lacking at this point. In the midst of an untrained transit world order, which is in some cases similar to Brownian motion, agreeing on rules of confrontation is inherently difficult.

Today, relations between Russia and the United States are abnormal, irrational, devoid of systems thinking, clear goal setting and acceptable practices. An experienced administration of professionals has come to power in the United States, and the holding of the summit demonstrates that dialogue with Moscow is not toxic. Minimalism and attempting to focus on small things for practical results might just be the most positive scenario of the summit. At the same time, the transitive nature of the current system of international relations, which seems to shift from a unipolar world to a multipolar world, prevents the parties from understanding, agreeing and accepting each other.

The United States, as the largest and most powerful superpower, has a post-hegemony state, as Robert Cohen puts it. It is increasingly at odds with the new pole of power, China. Russia, not being a full-fledged superpower, is limited in its actions and resources, however, reluctant to give in and believing that it is in its national interest to nominally keep a distance from the West. Moscow must establish equitable relations with the global West, of which equal relations will be the foundation. At the same time, there is no valid alternative to the ideological construction of a world transit order. The rules of the confrontation are in fact a kind of detente which recognizes the legitimacy of the claims of each one. In the era of transit, it will be extremely difficult to get there.

From our partner RIAC