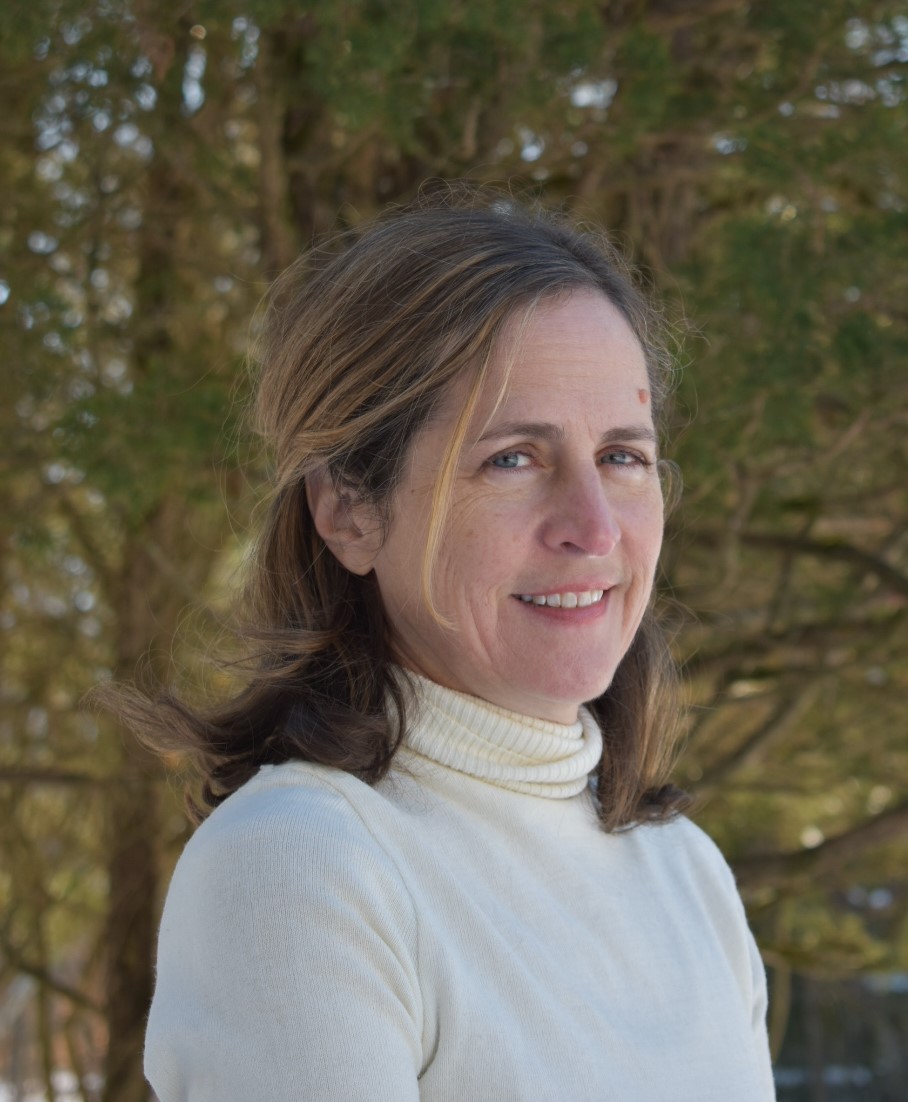 Here in New Jersey, when cities, counties, and nonprofits use state Green Acres funds to purchase or improve land for public parks and open spaces, all designated parks in their inventory of recreation and open spaces are intended for permanent preservation. Managers of public parks and natural lands should not be able to easily “divert” land for other purposes.

But, unfortunately, sometimes government agencies try to do just that.

The vast majority of land preserved over the 60 years of the Green Acres program in this state we find ourselves in remains preserved, with enormous benefits for the public and native plants and animals. Yet today, the “diversion” of preserved land for non-recreational purposes continues.

When diversions from preserved lands are clearly justified due to compelling public objectives, they may be authorized by the Commissioner of the New Jersey Department of Environmental Protection (DEP) and the State House Commission. When this happens, the diverted land must be replaced with equivalent land of at least equal or greater value, both in dollars and in conservation benefits.

But many hijacking proposals are not clearly justified, and pressure on the state to allow hijackings is constant.

A current example is the hijacking of parks in Hudson County. This illegal diversion has gone unsolved for over 20 years and local authorities are now trying to make it legal.

In 2001, the city of North Bergen was looking for a site for its new preschool program. His solution was to place classroom trailers on a softball field at James J. Braddock County Park. North Bergen officials claimed this was a temporary situation that would only last for one school year, 2001-02.

The illegal diversion went unnoticed for a decade. Even after Green Acres discovered the park had been taken without permission and without compensation, the caravans remained. Over the past 10 years, despite multiple promises to move the trailers and restore the park, deadlines have followed. In 2018, taxpayers approved funding to move the preschool elsewhere, but promises to move preschoolers to safer and more appropriate facilities were broken and the trailers remained.

Even as recently as early 2020, North Bergen officials said the trailers would be gone by September 2022. But soon after that announcement, the municipality changed course and Hudson County asked to Green Acres a permanent diversion allowing permanent use of the Braddock Park land. for a kindergarten.

In December, the New Jersey Conservation Foundation and citizen group Save Braddock Park – Safe Schools filed a lawsuit against the NJDEP Green Acres program, with Hudson County and the Township of North Bergen opposing the attempted permanent diversion of the park from Braddock Park.

The lawsuit claims that Green Acres and the DEP breached their legal duty to ensure the dedicated park is used solely for open space or recreational purposes. He seeks an order directing the DEP to force North Bergen to complete its diversion request and to dismiss North Bergen’s request for permanent diversion after the fact. The lawsuit notes that DEP staff had previously determined that a permanent diversion was not appropriate because there are several reasonable alternate locations for the preschool program.

Braddock Park is just the latest in a series of battles over the reappropriation of important parks and recreation grounds. Some earlier examples include:

Seaside Heights Waterfront – A diversion was sought – and obtained – to trade 1.37 acres of public waterfront along the Atlantic Ocean for an antique carousel, parking lot and 67 acres of wetlands inaccessible elsewhere. The land by the sea has become a fun pier.

Township of Monroe – Much of Thompson Park, owned by Middlesex County, has been diverted to allow for the construction of a new high school. The replacement land consisted of scattered bits of inaccessible open space that were already ostensibly preserved as part of a clustered housing estate.

Plainfield Park – Plainfield officials proposed to convert a municipal park into office buildings and a parking deck. The diversion was overturned by the state Supreme Court, but the park was ultimately lost due to a new law allowing the change.

Efforts to hijack protected parks usually occur because undeveloped land is becoming increasingly scarce and expensive, especially in densely populated areas. But parks and natural lands are preserved for people and for the protection of wildlife and natural resources. Once gone, they can rarely be replaced by truly equivalent lands!

Braddock Park should not be diverted for a nursery school which can be located elsewhere, and with much better facilities for children.

The Braddock Park case is a reminder that citizen vigilance in defending our state’s preserved parks is essential. If it weren’t for local bands like Save Braddock Park, these proposals could easily pass quietly behind the scenes.

You can help protect your community’s parks by staying alert to proposed diversions. Get out and enjoy your city’s parks and preserves, keep an eye out for development proposals, get involved with your local environmental commission, and ask questions if it looks like the parks are being sought after for uses other than recreation or conservation.

To learn more about preserving New Jersey’s lands and natural resources, visit the New Jersey Conservation Foundation’s website at www.njconservation.org or contact me at [email protected]

Alison Mitchell is co-executive director of the nonprofit New Jersey Conservation Foundation, along with Tom Gilbert and Jay Watson. Mitchell joined the New Jersey Conservation Foundation in 1990 and held various positions, including Director of Public Policy for more than 15 years. She, Gilbert and Watson became co-executive directors on January 1, 2022, upon the retirement of Michele S. Byers.