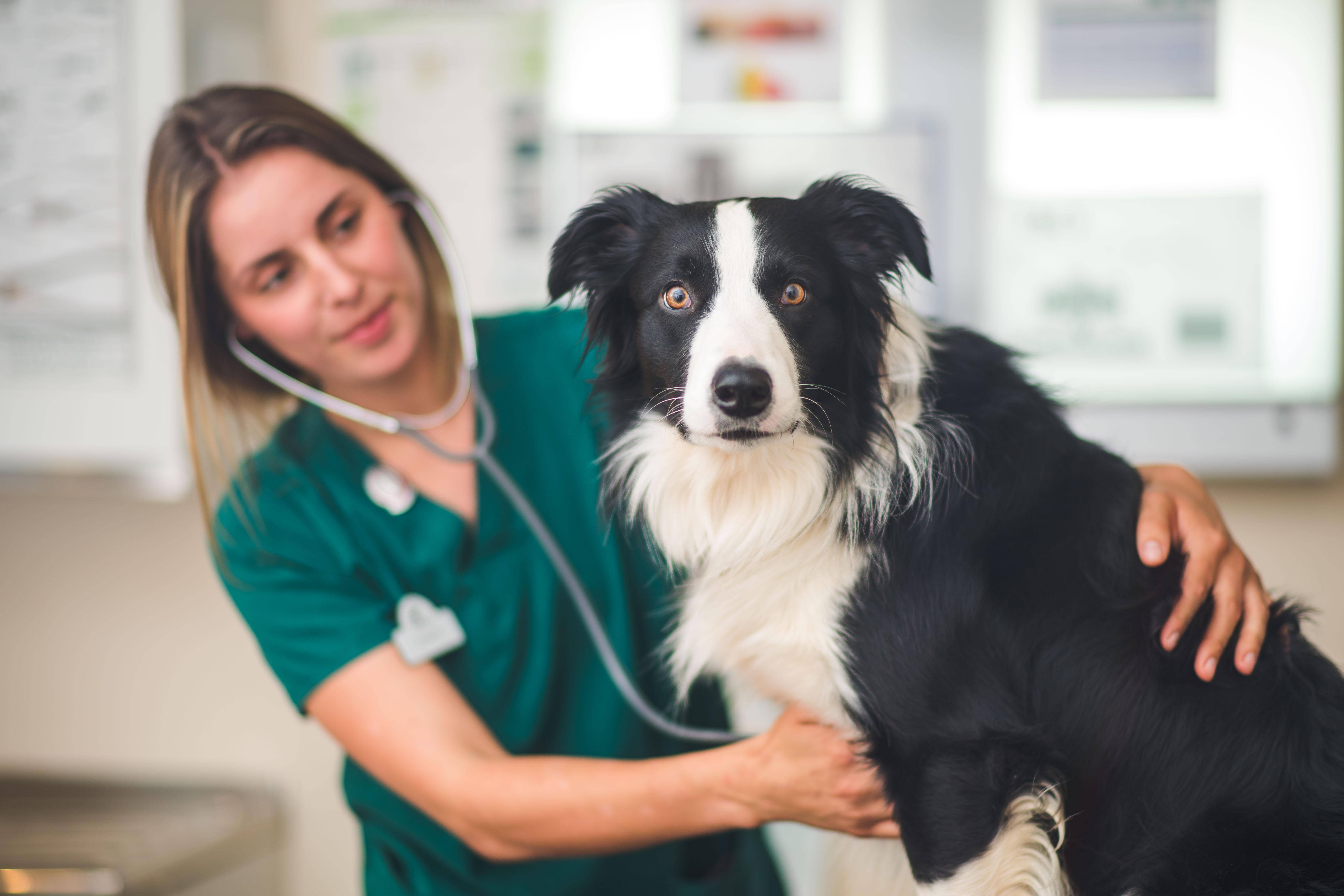 The state wealth fund said its investment in IVC Evidensia aligns well with its goal of investing in market-leading consumer companies in resilient and growing sectors.

The state-owned fund, which manages a global portfolio of $ 243.4 billion across multiple sectors and asset classes, said its investment in IVC Evidensia aligns well with its goal of investing in consumer companies market leaders in resilient and growing industries.

Headquartered in Bristol, UK, IVC Evidensia operates a network of over 1,500 veterinary clinics and hospitals in 12 European countries and cares for over four million pets. Founded in 2011, the company operates a decentralized model that promotes innovation and clinical freedom within its network, supported by a range of integrated services such as purchasing, veterinary advisors and clinical advice.

According to its report for 2020, 34% of its portfolio is made up of direct and indirect private equity investments, with 29% in public markets and 14% in real estate and infrastructure, among others.

IVC Evidensia is widely recognized for pioneering new standards for both clinical excellence and staff well-being in its industry. IVC was initially acquired by EQT Private Equity in December 2016 and merged in May 2017 with Evidensia, the Swedish veterinary group. Since then, the company has further strengthened its position as the leading provider of veterinary services in Europe through strong organic growth and strategic complementary acquisitions.

Editorial Director of Khaleej Times, is a well-connected Indian journalist and economic and financial commentator. He has worked in mainstream journalism in the United Arab Emirates for 35 years, including 23 years with the Khaleej Times. A graduate in English and a graduate in economics, he has won more than twenty awards. Acclaimed for his genuine and insightful analysis of global and regional business and economic trends, he is respected for his astute understanding of the local business scene.