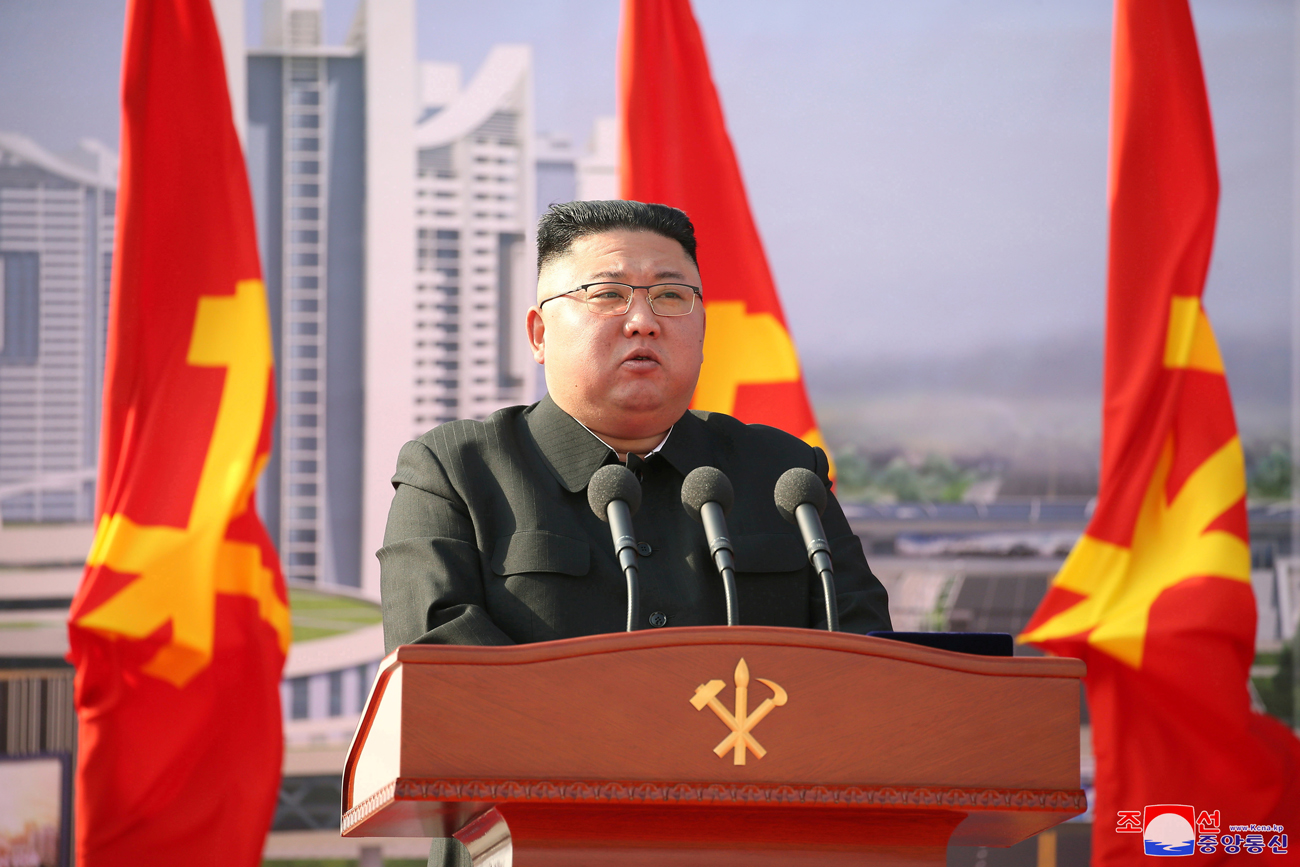 More disturbing news than usual comes from North Korea. In the summer of 2020, the country wash it by a series of natural disasters amid the coronavirus pandemic. In January 2021, North Korean leader Kim Jong-un mentionned that the country’s five-year economic plan had failed. In June, he admitted that the country’s food situation is “getting tense”. While the government maintains that there have been no cases of coronavirus within its borders, reports suggest the country has been at least somewhat affected. While the picture of what is happening in North Korea is far from clear, this information suggests that the North Korean people may very well be facing their most difficult living conditions in decades. However, the US government should not assume that North Korea is on the verge of collapse.

The collapse of North Korea was predicted intermittently since the end of the Cold War, but North Korea persists despite these predictions. North Korea lost substantial financial support with the fall of the Soviet Union and the strengthening of ties between South Korea and Russia in the early 1990s. Floods and famine in the mid-1990s confirmed the predictions that the North Korean state was near its end. Predictions of regime failure have also won traction as Kim Jong-un took over the country in 2011, in his late twenties. These days, Kim occasional disappearances public life sparked intense speculation about the state of the regime and the potential for instability.

In addition to internal crises that threaten to destabilize the regime, Kim’s regime faces outside forces that attempt to shape the regime’s decisions and undermine its strength. The United Nations and some member states have enacted sanctions targeting a wide range of North Korean economic activities, from luxury goods and energy imports to seafood and coal exports. However, this isolation from the international economic system has not prompted the regime to end its weapons of mass destruction programs or illicit activities. Instead, the regime used these illicit activities, including cybercriminality, counterfeit currency, and drug trafficking — to generate income in the face of destabilizing forces.

While North Korea is likely under pressure, the United States should not assume that the demise of the Kim regime is imminent. Indices of internal instability must be seen in the larger context of a regime that has repeatedly demonstrated incredible resilience in the face of internal and external threats. US policy should treat North Korea as a long-term challenge. In the meantime, the United States should do what it can to support average North Koreans when faced with a public health or food crisis while recognizing that ultimately the responsibility for their plight lies. to a regime that prioritizes elite privileges over public welfare.

Abigail Bard is the Asian Policy Analyst at the Center for American Progress.