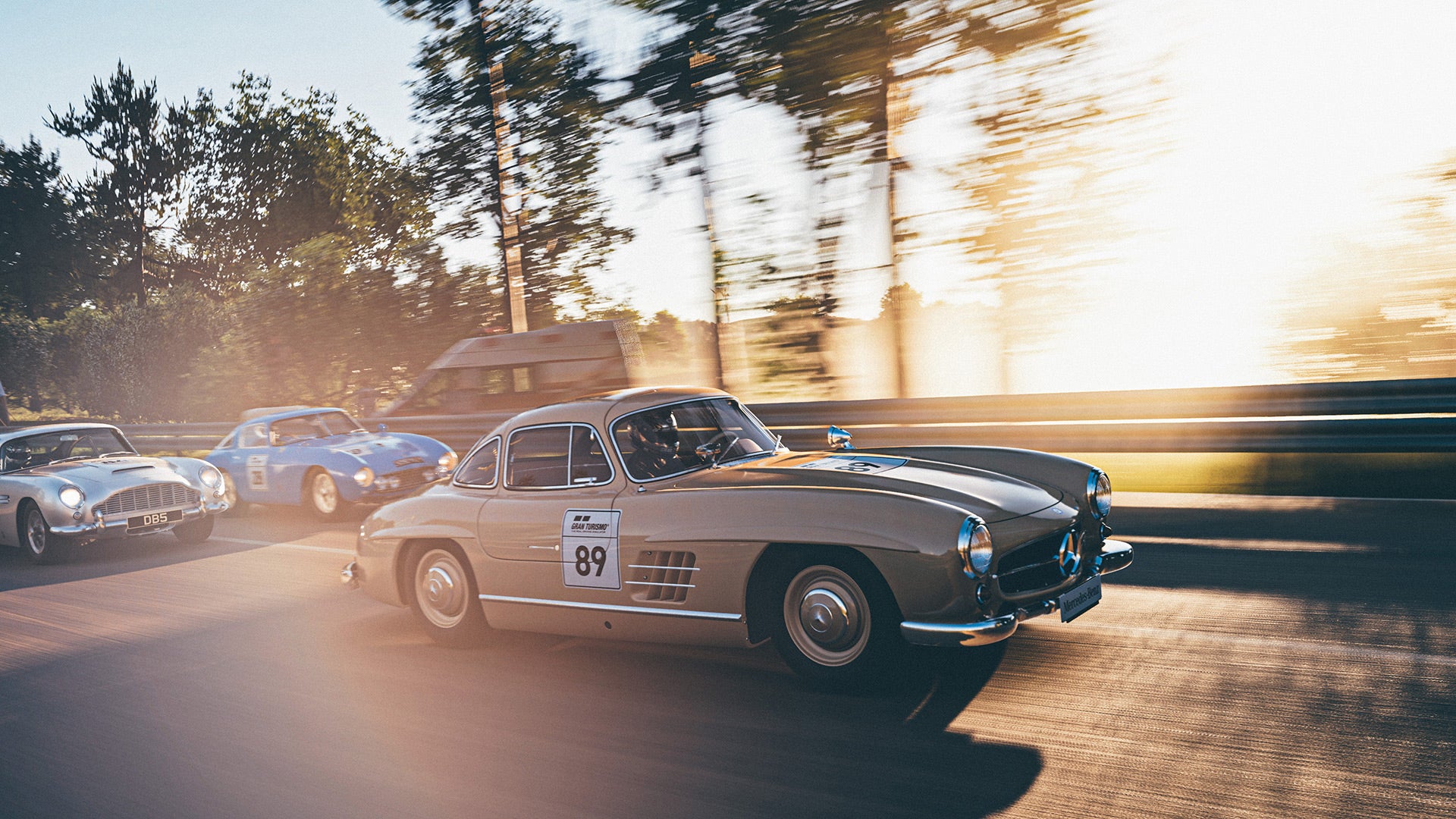 This week, Gran Turismo 7 released an update patch that gave it one of the hardest falls from grace a video game has seen since the great Cyberpunk 2077 debacle of 2020.

Update 1.07 went live late on March 16, but the patch had an error that forced developer Polyphony Digital to shut down the game’s servers for around 30 hours beforehand. GT7 was completely accessible again. As you can guess, the players were not happy. (However, 30 hours of downtime may seem insignificant compared to players in Russia who don’t have the game at all again.)

The problem with that is GT7The single player career mode requires a constant online connection. Thus, if a user’s Internet is down, or in this case, the GT7 servers are down, players can only access a limited selection of brand new game features that many of them paid at least $60 for. People were naturally crazy.

The resulting backlash against microtransactions was swift and predictable.

As the backlash grew, Gran Turismo director Kazunori “Kaz” Yamauchi wrote a blog post apologizing, explaining why the servers were down for so long, and talking about adjusted payouts.

“Immediately prior to the release of Update 1.07, we discovered an issue where the game was not starting correctly in some cases on product versions for PS4 and PS5,” Yamauchi wrote. “This was a rare issue that was not seen in development hardware testing or pre-release QA sessions, but in order to prioritize the safety of users’ save data, we have decided to discontinue the release of Update 1.07 and make a patch update to 1.08.

As for the lower payouts, Kazunori said he wants players to “enjoy lots of cars and races even without microtransactions.” However, he also wanted to limit repetitive gameplay and emphasize the value of GT7the virtual cars of compared to their real counterparts.

“The price of cars is an important element that conveys their value and rarity, so I think it’s important that it be tied to real world prices,” Yamauchi wrote. “I want to do GT7 a game where you can enjoy a variety of cars in different ways, and if possible, you’d like to try to avoid a situation where a player has to mechanically keep replaying certain events over and over again.

What Yamauchi is probably referring to is the practice of “grinding”. Grinding is a technique used by players in which they will identify race events that pay out the most in-game currency and take the least amount of time to complete. They will then run this race repeatedly to earn a large number of credits in a relatively short period of time. Due to high car prices in GT7players were constantly looking for the best races to make quick money in the game. The recent update’s payout adjustments seem to specifically target these players by reducing payouts for shorter events.

Before GT7the game was inundated with rave reviews from major indie game stores. The readeris clean GT7 critic summed up the game as “an expansive, gorgeous and nostalgic love letter to GT fans 25 years in the making, but that might seem dated and laborious compared to modern competitors.

The prolonged outage and pressure on players to use microtransactions has led to some players being delisted Gran Turismo 7 as “fundamentally broken”.

Additionally, users have taken matters into their own hands by “review bombing” GT7. As of this writing, the game has a user score of just 2.2 out of 10 on Metacritic.

The release of GT7 marks the 25th anniversary of the series. Yet a single update may have ruined this celebration.

Based in Long Beach, California, Andrew Beckford was fortunate to grow up surrounded by California automotive culture. He has covered auto shows, cars, racing games and motorsports for great street, EngineBiscuitand MotorworldHype.

Do you have any advice? Email [email protected]