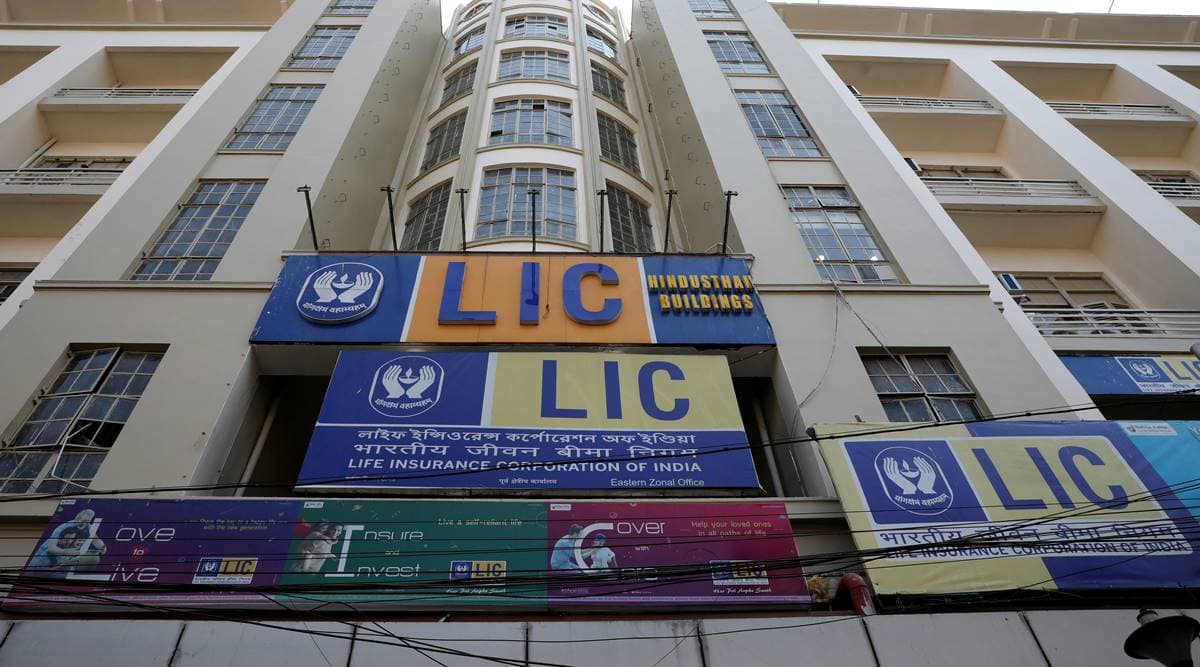 The government on Saturday approved an amendment allowing up to 20 foreign direct investments (FDI) under the “automatic route” in Life Insurance Corporation. This comes ahead of LIC’s proposed initial public offering, which is expected to be the largest in Indian capital markets to date.

The government plans to raise between Rs 63,000-66,000 crore from the proposed share sale to meet its FY22 divestment target of Rs 78,000 crore, according to industry estimates. While LIC has yet to announce the IPO price, market estimates indicate that the IPO is expected to be Rs 2,000-2,100 per share.

The current FDI policy did not prescribe any specific provision for foreign investment in LICs, which is established under the LICs Act 1956. The FDI ceiling for LICs is now equal to that of public sector banks. While the government last year raised the limit on FDI in the insurance sector from 49% to 74%, this did not cover LICs which are covered by specific legislation.

“Since according to the current FDI policy, the FDI cap for public sector banks is 20% on the way to government approval, it has been decided to allow foreign investment up to 20% for LICs and such other legal persons. Moreover, in order to speed up the process of raising capital, these FDIs have been kept on the automatic track, as is the case for the rest of the insurance sector,” a government source said.

Foreign investors may wish to participate in LIC’s IPO, and this change would facilitate FDI in LIC and other legal entities, for which the government may have a requirement for divestment purposes, sources said.

The National Stock Exchange on Friday moved to relax criteria for eligibility of Nifty stock indices and replacement of stocks in various indices, reducing the minimum listing history of constituents from three months to one calendar month, effective March 31. . This relaxation is expected. to pave the way for the inclusion of LIC, which plans to list its shares in March, in the benchmark Nifty 50 index. Since many passive funds allocate investments to indices and index stocks, this decision, coupled with FDI clearance, would allow for significant inflows into LIC’s IPO.

Once the Sebi approves the issuance, the IPO will likely open for subscription in the second week of March and trading will begin by the third week, industry sources said. The government is moving ahead with the listing of the latter’s shares, despite increased market volatility amid growing global concerns.

Sources said the government expects the move, along with other FDI policy simplifications, “to make India an attractive investment destination.” FDI inflows to India increased to $81.97 billion in 2020-21 from $74.39 billion in 2019-20. “The FDI policy reform will further improve the ease of doing business in the country, leading to greater FDI inflows and thus contributing to investment, income and employment growth,” they said. declared.

FDI in currently permitted sectors is permitted up to the limit indicated for each sector/activity subject to applicable laws/regulations. “Insurance” is an allowed sector under the FDI policy rules, however, it currently only lists insurance companies and “insurance intermediaries or intermediaries” in the “Insurance” sector. LIC being a statutory company, is not covered by any of these.

In addition, there are currently no limits prescribed for foreign investment in low-income countries under the Low-Income Countries Act of 1956; the Insurance Act of 1938; the Insurance Regulatory and Development Authority Act 1999 or regulations made under the respective Acts. Therefore, this amendment was made to specifically allow 20% FDI in LICs.

In an interview with The Indian Express earlier this month, Department of Investment and Public Assets Management (DIPAM) Secretary Tuhin Kanta Pandey said that 20% FDI should be sufficient given the applicable regulations and requirements.

“…because LIC is not an insurance company, therefore insurance laws strictly do not apply to it, except for certain insurance provisions, which are stated in the LIC law itself . We have to keep 51%. 100 by law. We cannot go below. And even if we go for an IPO, we will only be able to dilute up to 25% in the first five years. We cannot go further than that according to the law. And then we have the law that no person can own more than 5 percent. So 20% (FDI) is more than enough for us, if we go that route,” he said.

LIC held shares with a “book value” of Rs 9,79,843 crore (nearly $130 billion), or 24.77% of its total investments, as of September 30, 2021. The market valuation is that LIC is expected to be higher at Rs 10 lakh crore, putting it on par with blue chip companies such as Reliance Industries and TCS.

The initial public offering of up to 31.62 million equity shares consists of the net offering, the employee portion and the policyholder portion. The IPO represents 5% of the total share capital of 632.49 crore shares, with the government retaining the remaining 95%.