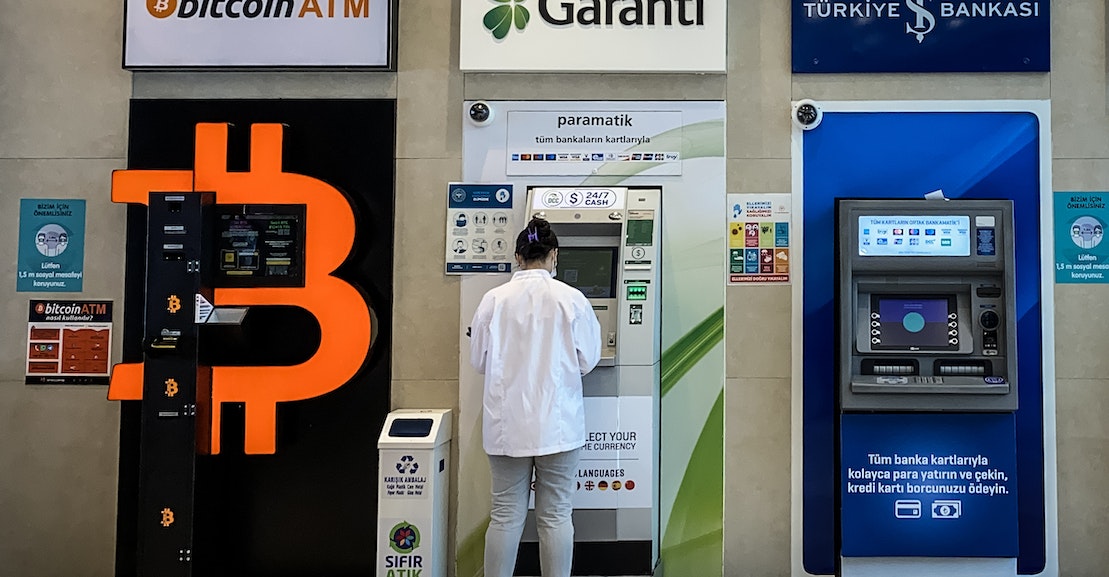 It was almost cryptocurrency’s Black Wednesday. Within hours, the price of Bitcoin dropped by up to 30 percent, from about $ 43,000 to about $ 31,000, before rebounding. For now, it is far from its all-time high of over $ 63,000, reached last month, and lost about 27% of its value last week. The rest of the best cryptocurrencies are a sea of ​​red; at one point, around 20 percent of the total market value had been wiped out, according to CoinMarketCap. Crypto-related stocks like Tesla and MicroStrategy have fallen. Coinbase, Kraken, and Gemini exchanges all had technical problems which hampered trade. Equal measures of fear and determination spread through Twitter and other social media, as true believers parted ways with panic sellers.

In a Clubhouse room titled “Thought It Was Easy?” Hodling Bitcoin is not easy, ”around 1,400 people gathered on Wednesday morning to hear their fellow inventors promise that all is well. There was little dissent in the room – some hypothetical questions about how to respond to common Bitcoin criticisms were shouted as so much more “FUD,” or fear, uncertainty and doubt. There was a lot of research into coping mechanisms.

We will get by. “Inflation is the real problem,” someone said. Sleep, go out, exercise, but don’t follow market fluctuations. “I’m not going to worry about Bitcoin,” he said. “It will be fine.”