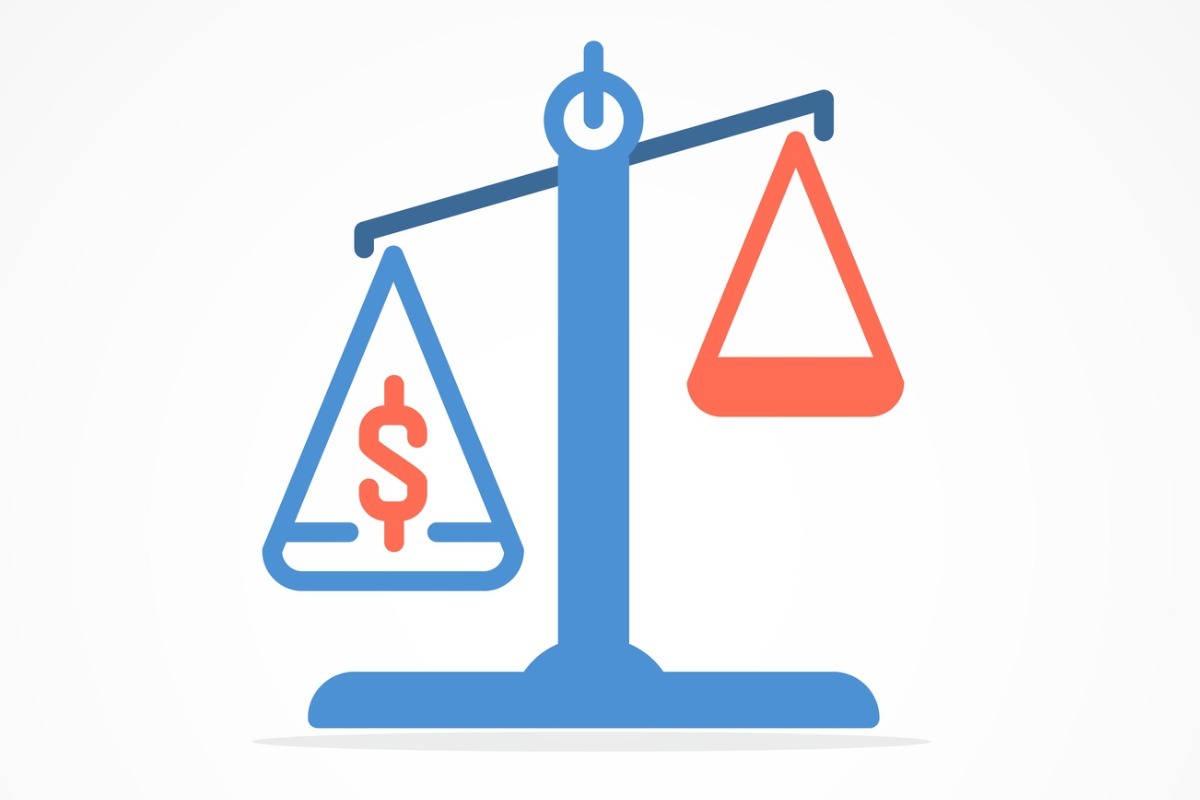 Generac Power Systems and its board of directors have joined the list of recent targets in an Excessive Fee Lawsuit under the Employees’ Retirement Income Security Act (ERISA).

A participant in the company’s 401 (k) plan whose employment at Generac Mobile Products, a wholly owned subsidiary of Generac Power Systems, ended in May, alleges in its proposed class action lawsuit that the defendants were in default. fiduciary duties, including: authorizing the plan to pay unreasonably high fees for pension plan services (PSP); failing to objectively, reasonably and adequately review the plan’s investment portfolio with due care to ensure that each investment option was prudent in terms of cost; and maintaining certain funds in the plan despite the availability of identical or similar investment options with lower costs and / or better performance history.

According to the complaint, the Defendants did not regularly monitor the Plan RPS fees paid to covered service providers, including not regularly soliciting quotes or offers from service providers. It states that from 2015 to 2019, “based on the best publicly available information… the plan had an average of 2,880 participants with account balances and paid an average annual RPS fee of at least approximately $ 260,250, which equates to an average of at least about $ 90 per participant. The Plaintiff argues that “a prudent hypothetical plan trustee would have paid on average an effective annual RPS fee of approximately $ 52 per member, or less. “

The complaint also states that if a plan’s trustees choose an active investment option, they must draw a specific and informed conclusion that the likelihood of the active portfolio manager outperforming another lower-cost active investment option or one. Index fund justifies the higher fees charged per active portfolio manager and that risk / reward trade-offs show that the potential for outperformance is in the best interest of plan participants.

The complaint includes graphics in support of the plaintiff’s argument that during the class action period, the investment options selected by the plan trustees were 857.64% more expensive than the conservative and cheaper options covering the same asset class. “During the period of the action, the defendants did not engage in an objectively reasonable process in selecting funds for the plan,” the lawsuit said.

Generac has not yet responded to a request for comment.