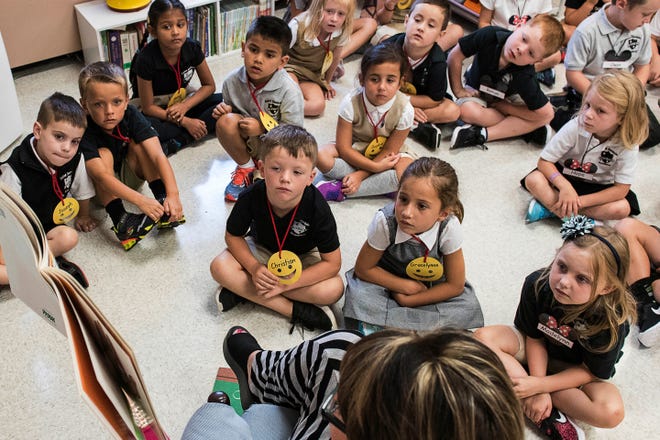 Families with children, check your bank accounts. From now on, the balance should look a little higher.

July 15 is when the vast majority of families across the country will begin receiving monthly payments that will continue for the rest of the year. Payments are part of the American rescue plan, the comprehensive relief plan that President Joe Biden signed in March.

This new law has been one of the most important lifelines for American workers and families for generations, and it includes two ideas that we have long championed. It extends the working income tax credit, which will make hard work pay off for more people. And it expands the child tax credit, payments start this week, to help families meet the rising costs of raising children.

Lift Americans out of poverty

From suburbs and towns to small towns and rural communities across the country, a huge 90% of children and their families will benefit from the new expanded CTC credit. Middle class families and families working to join the middle class are all eligible to receive full credit $ 3,600 per child under 6 and up to $ 3,000 per child 6 to 17. Families will receive up to $ 250 per month for each child and $ 300 per month for each child under the age of 6.

We have extended the CTC to families who previously earned too little to qualify as well as families earning up to $ 150,000 per couple or single parent households earning up to $ 112,500. In total, 39 million families with children will receive payments starting this week.

Notice in your inbox: Get the best insights and analytics delivered to your inbox

On its own, the expanded CTC has the potential to reduce child poverty in America almost half, including 45% for Hispanic children, more than 50% for black children and more than 60% for Native American children.

President Biden’s bailout has also triples the labor income tax credit for low-wage workers without children. Until now, the credit has been worth less than what many of these workers pay in federal taxes, meaning Washington has essentially taxed them more in poverty. We have ended this for the coming year, while expanding eligibility for younger and older workers. These changes alone will increase the incomes of 17 million people nationwide.

The idea behind these two expanded credits is simple: The best way to jumpstart our economy and support America’s long-term economic recovery is to directly support the people who power it – workers and families.

In our conversations across New Jersey, Colorado, Ohio, and Georgia, we’ve heard pretty much the same thing: People are working harder than ever, sometimes working two or three jobs, but their jobs aren’t paying off. . Meanwhile, the cost of everything goes up – health care, housing, childcare. People still cannot afford a middle class life no matter how hard they work.

Child tax credits and earned income will do more to empower families and reward work – including childcare work – than any proposal for generations. A single Toledo mother working for minimum wage could see her income increase by almost 30% this year. A family in Newark with a toddler could receive help to cover four months of child care. A Savannah couple with two young children could see up to $ 600 more per month in their bank account for the rest of the year. Low-wage childless worker in Rifle, Colo., Could receive almost $ 1,000 more of the expansion of the EITC to help pay the rent.

For millions of workers and families, it will be the difference between stress and security, between poverty and opportunity.

As much as we celebrate these advancements, we need to make sure they last. The additional $ 250 or more per month parents are about to receive will be expires in a year without further action from Washington. The enlargement of the EITC is also temporary. Congress and President Biden must act to make these arrangements permanent.

The US bailout tax credits are a historic investment in our country’s greatest asset: our people – our children, our families, our workers. This investment must continue for the years to come.