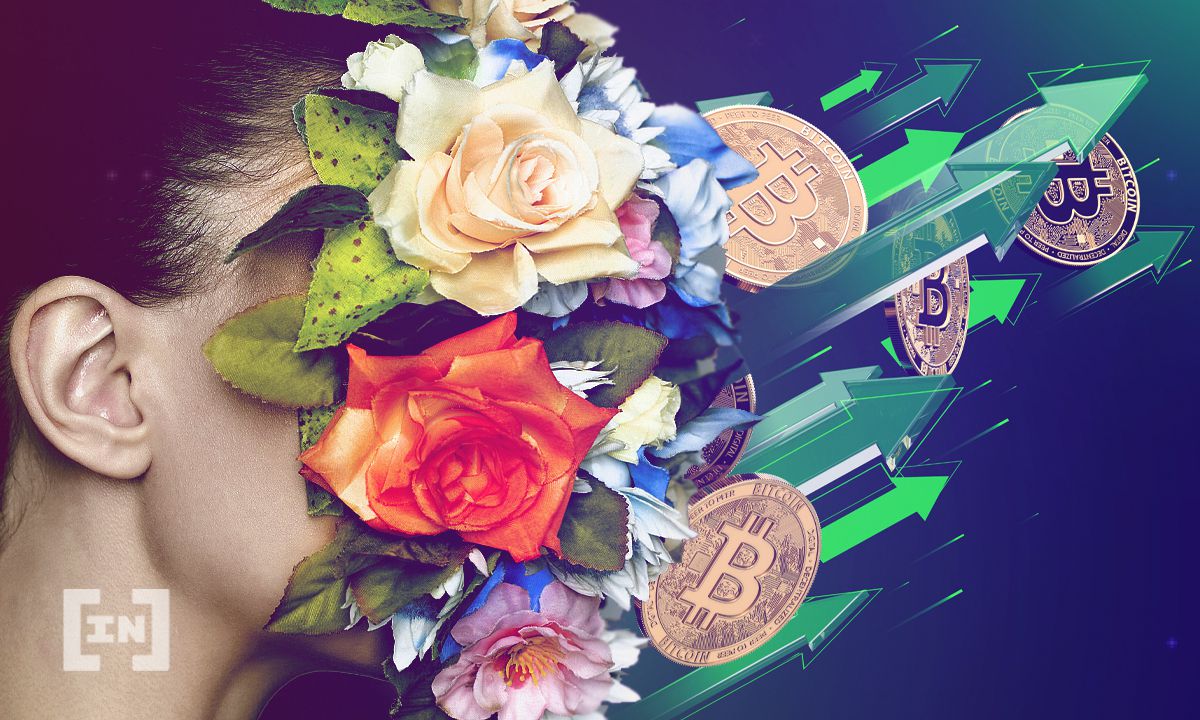 Purpose Bitcoin ETF holdings hit an all-time high of 19,692.149 BTC despite the current downturn in the bitcoin market.

The decline in the bitcoin market has not scared Canadian investors. Taking into account the re-accumulation of Purpose Bitcoin ETF, there is an indication that investors are buying the downside. Over the past month, Purpose’s holdings have increased by 963 BTC.

His holdings at the current price are approximately $ 709 million.

The Purpose Bitcoin ETF was launched in February 2021. It is hosted by Canadian investment firm Purpose Investments.

The company has obtained approval for the ETF by regulators across Canada and continues to be successful. Two days after its launch, the ETF increased its assets under management (AUM) to over $ 400 million.

This is not the only ETF Canada or the only groundbreaking initiative to come from the country. In April, Purpose Investments marked another first, with the world’s first Ether direct custody ETF.

This ETF offers investors the opportunity to invest directly in physically settled ether.

Not only was the bitcoin ETF a first for Canada, it was also a first for North America. It was hoped that this bold move would encourage its neighbor to the south, the United States. However, this was not the case.

The United States has yet to approve an ETF, despite multiple requests from various parties. Moreover, it seems that even the success of the Canadian ETF has failed to influence regulators.

Most recently, the SEC delayed its decision on VanEck’s latest filing hours before the deadline. This keeps it in the pile of over a dozen apps that are still in limbo.